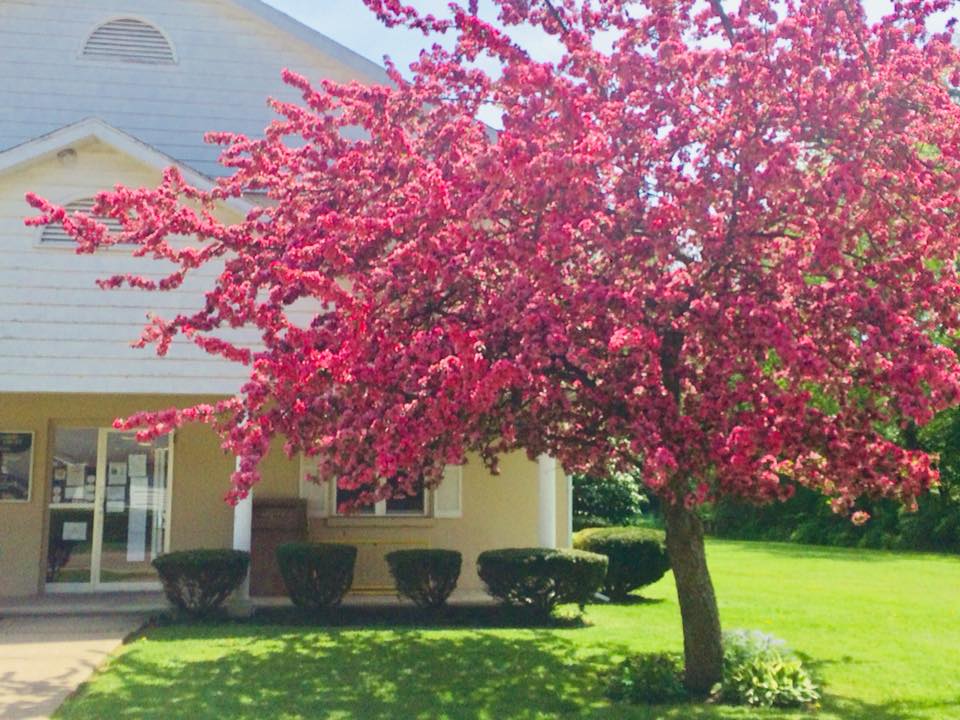 The Coudersport Public Library has been serving residents of Coudersport and the surrounding area since 1850. We provide books, CDs, DVDs and online resources to meet the informational and recreational reading needs of our community.

History of the Coudersport Public Library

In September 1849, a small group of women formed a sewing circle to earn the funds necessary to establish a public library in Coudersport.  Meeting every Tuesday afternoon, the women made articles designed for sale and by the following March were able to make an initial purchase of fifty library books, a bookcase, and record books with the proceeds from their sales.

On May 5, 1850, an organizational meeting was held and a constitution and by-laws were adopted and officers were elected.

In the early years of the life of the library it was customary to house the collection in the home of the person who was serving as the librarian, thus the Coudersport Library Association did not have a permanent home for many years.

In 1888, the Coudersport Library was moved into one room of the old Journal office on the corned of West and Third streets, and in 1891, the library moved again to the A.G. Olmsted building at 308 North Main Street.  In 1905, the Coudersport Board of School Directors agreed to levy a tax of three-fourths of a mill on the assessed property valuation in the borough.  In 1947 the tax levy in favor of the library was increased to one mill.  Due to an increased need for space and modern updates, in November 1973, the Coudersport Public Library moved into the former community building on Park Avenue.

Built in 1950 for $15,000, the community building had formerly served as a place for community roller-skating and parties at Mitchell Park until it fell into disrepair and was turned over to the Coudersport Borough Council.  Rehabilitated through the efforts of library board trustees, staff members, and volunteers, the building was refurbished with a new heating system, new lighting, ceiling tiles, wood paneling,  and wall-to-wall tweed carpet.

From our initial beginnings at a sewing circle in the homes of a group of determined Coudersport ladies to our longtime home on North Main Street which we outgrew to a former roller skating rink at Mitchell Park which we’ve made into a welcoming community space, the Coudersport Public Library has been serving the residents of the Coudersport area for over 160 years and will continue to meet your library needs long into the future.